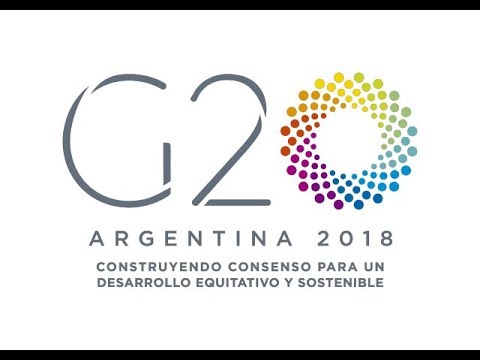 As the 2018 G20 presidency under Argentinian leadership comes to an end, the high-level G20 Leaders’ declaration highlights and reconfirms the importance of “Infrastructure as a key driver of economic prosperity, sustainable development and inclusive growth”.

Within the more specific and detailed document titled “G20 Buenos Aires Update – Moving forward the G20 Action Plan on the 2030 Agenda for Sustainable Development”, the Infrastructure Data Initiative (IDI) is mentioned explicitly as one of the initiatives under the “Roadmap to Infrastructure as an Asset Class”.

This should be seen as a very positive achievement, which will create new momentum for the Infrastructure Data Initiative (IDI) under the Japanese G20 presidency, in 2019.

LTIIA is proud to  have contributed, along with LTIC and EIB, and together with all the other engaged partners (OECD, GIH, MDBs, SIF, ….) to bring the IDI to this point.